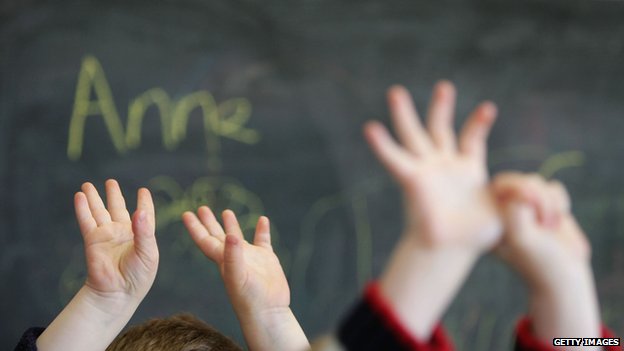 More free childcare and cutting taxes for the low paid are among the measures to raise living standards being recommended by business leaders.

The CBI said the slow pace of the UK’s economic recovery had “hit people’s finances hard”, and “immediate help” from the government was needed.

The CBI, which represents more than 190,000 businesses, begins its annual conference in London later.

Living standards and the UK’s place in Europe are expected to be major themes.

Speaking ahead of the conference, the CBI’s director general, John Cridland, said the UK needed to “face up to some real long-term challenges” including greater competition from abroad, and changing demands for skills from industries.

But he said shorter-term measures were needed alongside long-term plans to help low-paid households still struggling in the wake of the recession. 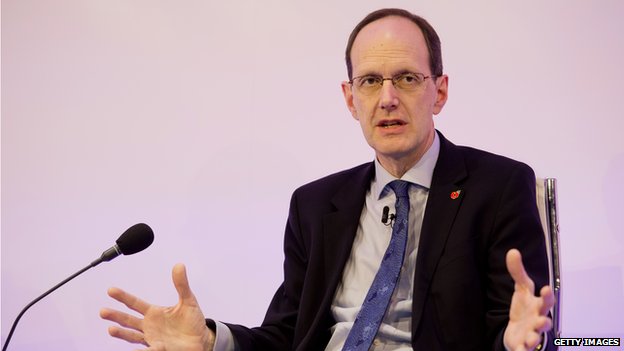 “The financial crisis and the slow recovery have hit people’s finances hard,” he said. “Living standards will gradually improve as the economy does. But growth on its own will not be the miracle cure.

“To ease the pressure on families and people on low incomes, we want immediate action, including cutting employee National Insurance and making childcare more affordable.”

The business group is calling for the threshold at which people begin paying National Insurance to rise to £10,500 by 2020-21, a move it says would be worth an extra £363 a year in take-home pay to dual-income households.

It is also says extending the free childcare currently offered to three and four-year-olds to cover one and two-year-olds as well would help raise family incomes and get more adults into work.

“Many parents want to come back to work or put in more hours, but can’t because of soaring childcare costs,” said CBI deputy director general Katja Hall. “It’s ludicrous that the average working couple in the UK now spends over a third of their joint income on childcare.”

A government spokesman said the coalition appreciated that “the effects of the great recession are still being felt”, but said: “We must keep working through the plan, that is building a resilient economy.”

The UK’s place in Europe is also expected to be a theme of the conference, ahead of the general election next year with the pledge of an in/out referendum on EU membership from Prime Minister David Cameron, should the Conservatives win a majority.

Both Labour leader Ed Miliband and Deputy Prime Minister Nick Clegg are expected to use speeches at the CBI conference to push the economic case for remaining in Europe.

Mr Miliband is set to use his speech to warn that threats to leave the EU are a “clear and present danger” to the UK’s future prosperity, while Mr Clegg is expected to say that UK businesses would be hurt most if ties with the EU were severed.

“It will be Britain’s businesses that bear the brunt – make no mistake,” he is expected to say. “Your profits. Your share price. The thousands and thousands of people you employ. The millions of people across Britain who rely on an economy driven by your success.”