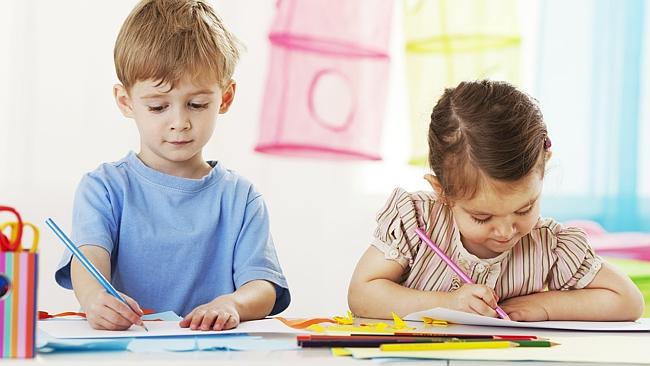 Thousands of childcare workers may miss out on a promised pay rise of up to $200 per week.
Source: News Limited

CHILDCARE centres are investigating a class action against the Federal Government unless it pays $300 million in grants for staff wage rises.

Thousands of childcare workers may miss out on a promised pay rise of up to $200 per week, after the Coalition Government on Thursday refused to guarantee grants approved weeks before the election.

The Abbott Government is expected to announce an inquiry into the grants scheme as soon as Friday.

The inquiry is expected to probe the biggest single contract — estimated to top $45m — signed with Goodstart, the nation’s largest childcare chain with 650 centres and 15,000 workers.

Hundreds of smaller providers obtained conditional approval, but their contracts were not signed before the election.

News Corp has obtained a letter signed by 171 centre operators, calling on Prime Minister Tony Abbott to honour their approvals.

“We have budgeted for (the funding’s) impact and informed our staff of the wage rises that they can expect for the next two years,’’ the letter states.

“I believe it would probably need to be a class action and I would certainly look at that down the track,’’ she said on Thursday.

“We did comply with everything prior to the government going into caretaker mode.

“I have 46 employees and they’ve all been told the funding is coming and would be backdated to the first of August.’’

Ms Doyle said she had made contact with 278 centres that had received conditional approval for grants, but now feared they could no longer give staff the promised pay rise.

Assistant Minister for Education Sussan Ley on Thursday refused to guarantee the grants.

“As I outlined well before the election, the Coalition has always held strong reservations about this fund and Labor’s reasons for its implementation,’’ she said.

“It made little sense then, and just as little sense now, that less than a third of all employees would receive any increase and that the fund runs out in two years.’’

Ms Ley said she would soon announce a “ministerial review’’ into the grant scheme.

Labor had legislated to provide $300 million in grants for childcare centres to fund pay rises of between $3 and $5 an hour for the next two years — but the money was only enough to cover one in three workers and ran out after two years.

“We understand many providers are seeking their own legal advice about their legal options,’’ he said.

United Voice estimates the pay rise would give workers an extra $114 to $198 per week, depending on their qualifications.

The union has also lodged a claim for an additional $10 an hour pay increase, through the Fair Work Commission.