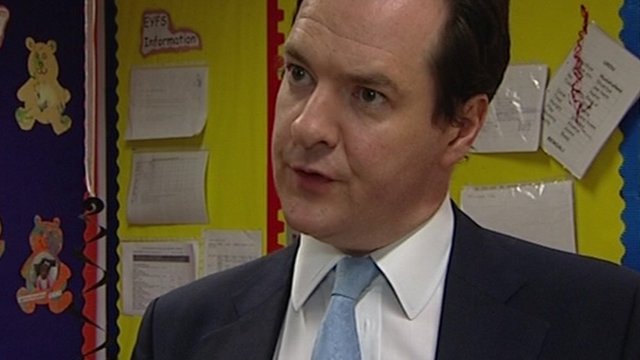 
The government says it wants to expand a new childcare tax credit scheme to include parents who stay at home because they are full-time carers.

A 12-week consultation on the scheme – first announced in March’s Budget – is expected to start later.

Families with two working parents could claim up to £1,200 a year per child.

The expansion of the scheme to carers, who look after disabled relatives and others, follows criticism the needs of non-working parents had been ignored.

But Labour says there has been a cut in support since the coalition took power in 2010. 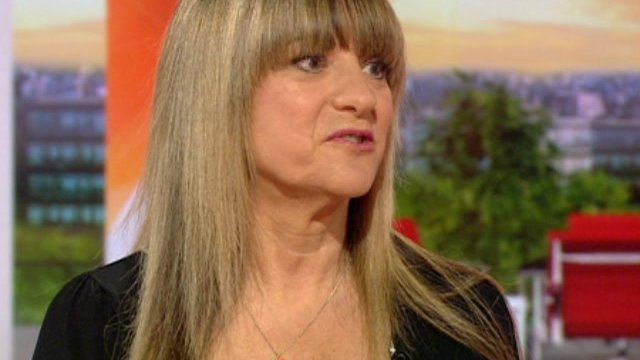 The scheme will not be extended to those who stay at home to bring up their children. 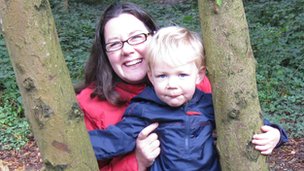 
Chancellor George Osborne told BBC Radio 4’s World at One programme: “This is help for formal childcare. Obviously it’s not for stay-at-home mothers.

But Neil Leitch, chief executive of the Pre-School Learning Alliance, which represents childcare providers, said the government needed to go further and give more help to all families.

He said: “This tax break does nothing to support those who choose to sacrifice their salary and put their careers on hold to stay at home and look after their young children.”