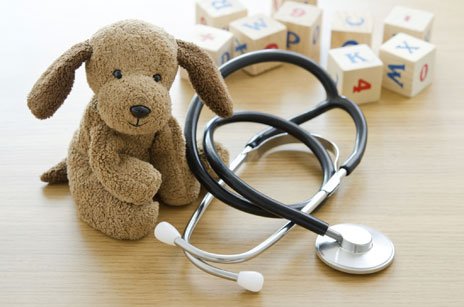 A target to ensure young children in the poorest parts of Wales have a health visitor and free childcare is close to being met, two years early.

But there is still concern at the variation in take-up of part-time childcare for two and three-year olds.

The programme is aimed at giving disadvantaged children the best start in life when it comes to health and other services.

It includes more regular contact with health visitors and more support for parents.

The policy was one of the five main pledges by Labour at the last assembly election. 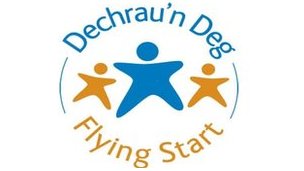 New figures on the programme show:

Mr Gething, the deputy minister for tackling poverty, is at Anglesey to open a new Flying Start centre in Llangefni to provide services including part time childcare for 24 children.

It has received £462,500 and from September there will also be drop-in clinics for parents, a pre-natal baby massage group and an after-school club.

Mr Gething said the continued expansion of the service will “enable us to reach a quarter of all children under the age of four”, but he wants more consistency in how the programme is delivered.

The Welsh government said free part-time childcare in Flying Start was not compulsory so it expected to see an element of variation across local authorities.

“We do however expect the level of variation to diminish as part of our drive to improve Flying Start outcomes,” said the spokesman.

He added that ministers did not expect Wales’ health visiting service to be adversely affected by the expansion of Flying Start as more health visitors are being trained and recruited. 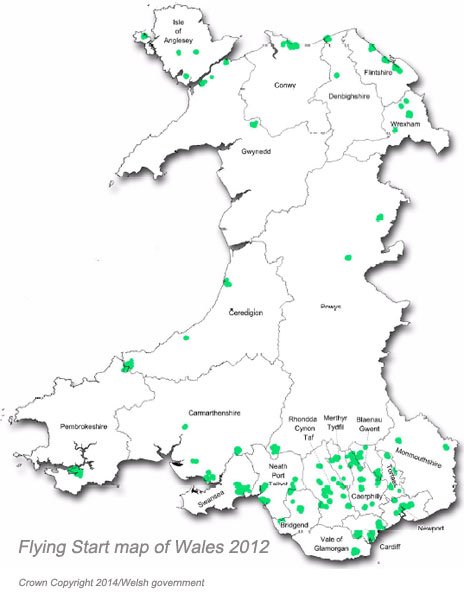 Flying Start across Wales has been expanding since 2012