How do your childcare costs add up? 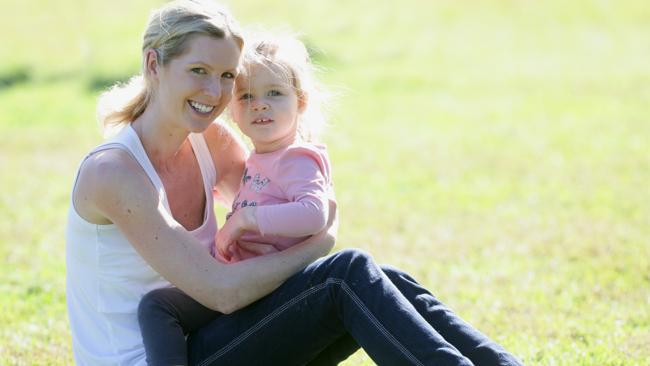 AUSTRALIAN parents fork out more for childcare than families in the United Kingdom or Norway but still don’t come close to paying Swiss prices.

The average price for a day of long daycare (or centre based care) among providers on the Government’s MyChild website is around $80, or around $20,000 for a full year.

Australia’s Child Care Rebate reduces these costs by up to $7500 per year, with the Child Care Benefit further reducing costs for low-income families.

In comparison, 25 hours of childcare in Britain costs Pound96.67 on average, or about A$160 – approximately $65 per day, according to the UK’s Daycare Trust.

Among OECD countries, Norway is a leader in delivering affordable child care.

In Norway, childcare fees are capped at 2330 Norwegian Kroner, or around A$425, for an entire month.

“Australian family policies are designed to redistribute income between families through income testing of family payments and childcare subsidies, the only exception being the Child Care Rebate which is available to all taxpayers.” said Guyonne Kalb, the Director of the Labour Economics and Social Policy Program at the Melbourne Institute.

“The Norwegian approach, on the other hand, is to facilitate both parents to participate in the labour market by providing subsidised childcare and to provide equal income support to all families through a universal family payment.”

At the other end of the childcare cost scale from Norway is Switzerland.

A full-time place for one child for one year at a private centre in a Swiss city costs about A$46,000.

Even for those living in Australia’s most expensive areas, Switzerland is still more expensive.

In Australia, a day’s cost rises to more than $140 in some Australian metropolitan areas – or around $35,000 per child per year.

Australia spends less on childcare services than most OECD countries according to a 2011 OECD report.

The report said Australia spent 0.4 per cent of GDP compared with the OECD average of 0.6 per cent.

The same report said that families in Switzerland spend half of their income on childcare, while

Australian families spend 14.5% of their income on childcare.