How does childcare fit into the referendum debate?

As the people of Scotland weigh up how to vote in the independence referendum, they are asking questions on a range of topics.

In this series, we are looking at those major questions and by using statistics, analysis and expert views shining a light on some of the possible answers.

Here, we focus on how childcare might be affected by a “Yes” or a “No” vote.

Do you have a referendum question? Let us know by….

BBC news website user Ruth Smyth, who works in the care sector, says: “I have staff that want to work for me full-time but if they increase their hours of work they lose out on welfare payments, for example, housing benefit, childcare costs.” And John Morgan asks: “Should childcare in Scotland continue to be just about a tiny variation in the hours per week given to parents, or should we start a genuine conversation about the things that matter to parents like quality, affordability and flexibility?”

Would parents get more free childcare after a “Yes” vote? 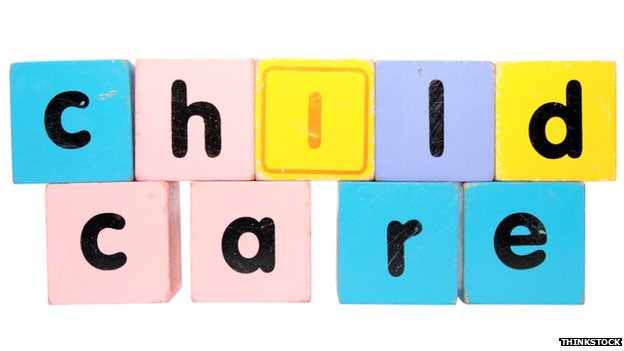 The Scottish government has promised to transform childcare in an independent Scotland. This was seen as a promise to woo female voters, but clearly it affects fathers too.

Up until recently, three and four-year-olds were entitled to 12.5 hours per week of free childcare. But, as of 1 August this year, the Scottish government increased that statutory provision of childcare for three to five year-olds from 475 hours per year to 600, and extended provision to vulnerable two-year-olds.

The legal responsibility for providing such places has been delayed until October to give local authorities more time to prepare, but they say they will meet their goal. It’s the first stage of the flagship pledge to extend childcare provision.

Their longer-term pledge in Scotland’s Future, the Scottish government’s White Paper on independence, promises 30 hours of childcare per week in term time for all children aged one until they go to primary school.

Sounds great. So what’s the problem? 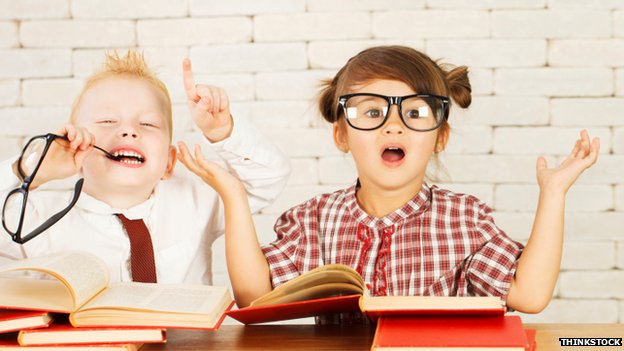 The pledge is complicated by the fact that childcare policy is already devolved to Holyrood. Opposition politicians argue that the Scottish government already has the power to extend and improve childcare.

Scottish Conservative leader Ruth Davidson has asked why they haven’t introduced the changes already. Liberal Democrat Leader Willie Rennie said the SNP has made an argument for better investment in childcare, not for independence. Scottish Labour Leader Johann Lamont said it’s a “con”.

But First Minister Alex Salmond has argued Scotland could only afford this boost to childcare by increasing female participation in the labour market and securing the financial proceeds in national insurance, and income tax – rather than sending that money to the Treasury. He said that with the current system “88% of that increased revenue goes to the London exchequer”.

Ministers believe that providing full-time childcare for all children aged from one until they begin school will increase female participation in the labour market to the same level as Sweden.

Could an independent Scotland afford it? 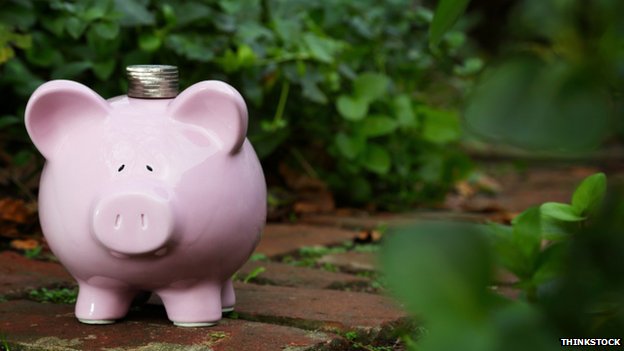 Analysis by the politically neutral Scottish Parliament Information Centre (SPICe) has challenged the Scottish government’s claim that providing free nursery care for all one to five-year-olds would draw an extra 104,000 women into the labour market.

The study says there are only 64,000 mothers of under-fives in Scotland unable to work as a result of looking after their children. Of those, it says, just 14,000 indicated they would like to start work.

The figures – which show a further 129,000 mothers of under-fives were working while 15,000 were unemployed but looking for a job – raises questions about the sustainability of the childcare plans. And the Information Centre calculated a total cost at £1.2bn.

The report also suggests there’s no direct evidence that providing free childcare would increase female employment to the same level as Sweden.

But the Scottish government says that under its plans, all children from the age of one would get 1,100 funded childcare hours – the equivalent of a primary school week in nursery care – within a decade of a “Yes” vote. They have already committed £280m over the next two years to expand funded early learning.

What are the other parties offering? 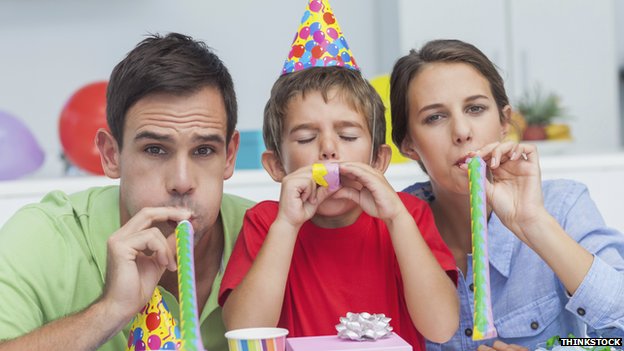 What childcare problems are parents facing at the moment? 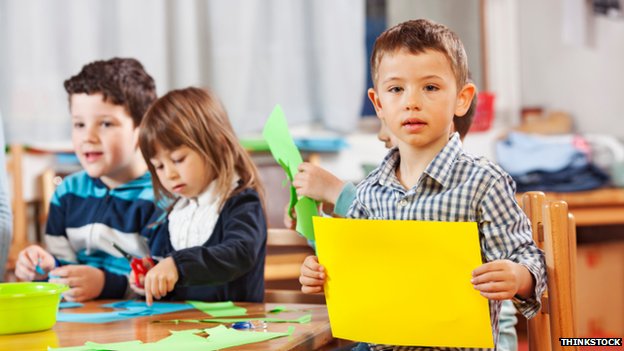 Well, it’s cost for one.

A report in 2013 by Save The Children found that the high costs of childcare means 25% of low paid parents giving up their jobs. A quarter of non-working mothers with pre-school children mentioned affordability of childcare as their main reason for not getting a job. Their figures suggest that with more affordable childcare some parents would be able to work longer hours.

And it’s more expensive in the UK than elsewhere.

Figures produced by the Scottish Parliament Information Centre (SPICe) found that, of the top 20 OECD countries by capita, families in the UK spend the second highest percentage of their income on childcare. In the UK, 27% of family income is spent on childcare.

So where does that leave us? 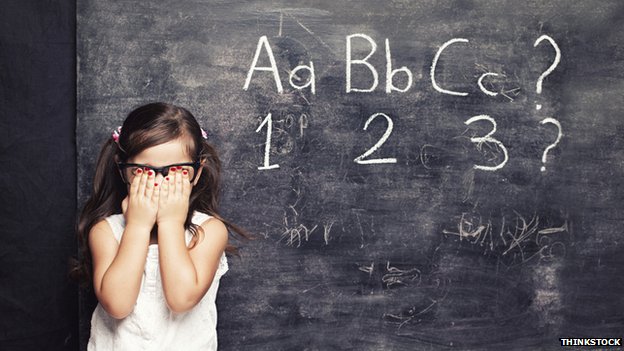 The Scottish government says improving childcare would benefit the economy in an independent Scotland by luring more women into work and that they in turn would pay more tax and help increase economic output.

Mr Salmond says this “transformational shift” can only happen under independence. One fly in the ointment is that some parents don’t want to go back to work. Others say they can’t afford to because childcare is still prohibitively expensive or too inflexible.

But the new Childcare Alliance and its Commission on Childcare Reform says it’s time for “significant change” in childcare in Scotland. It’s being spearheaded by the charity Children in Scotland.

Their chief executive Jackie Brock says the debate about this issue needs to “go deeper” than just extending the amount of subsidised childcare on offer to families.