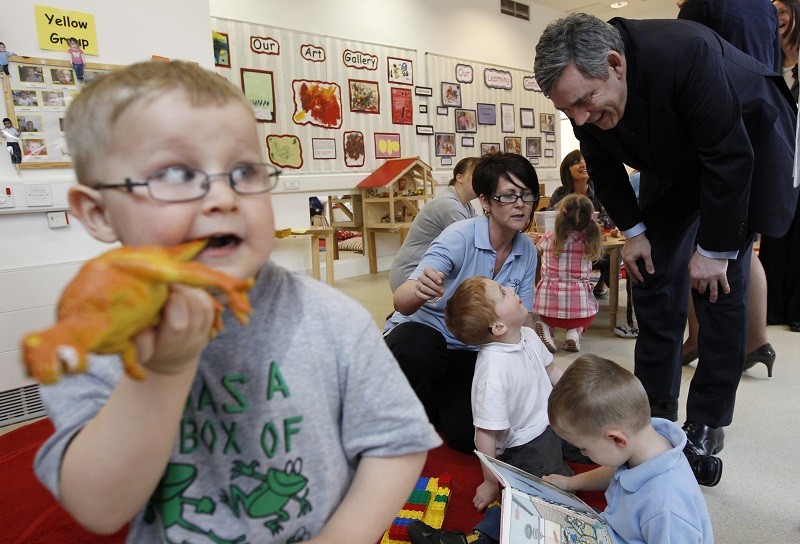 Britain’s Labour Party is one step closer to implementing universal state-funded childcare for preschool-age children if it gains power in 2015.

The Independent newspaper claimed senior members of the UK’s opposition have stressed that they want to include a “big offer” on childcare in Labour’s general election manifesto.

Among other proposals, the party is expected to suggest a children’s centre in every community, which is an improvement on former Prime Minister Gordon Brown’s Sure Start programme. This would reverse the current coalition government’s cuts of the service.

“My job is to make the economic case and the political case. Boosting childcare is good for the economy as well as good for families,” said Lucy Powell, the shadow minister for childcare and children, to The Independent.

Ed Balls, the shadow chancellor, already unveiled the party will expand free childcare for three and four-year-olds to 25 hours per week for working parents if it wins the next election.

Balls told delegates at the party’s conference in Brighton earlier this year that Labour intends to raise the free childcare limit by 10 hours.

The shadow chancellor explained the extra hours of free childcare would be available to households with three and four-year-old children, where all adults are in work.

Either single-parent households where the single parent is in work, or couple households with both adults in work.

But the 15-hour early years entitlement will remain universal, according to Balls.

The cost of the policy will be met through an increase in the government’s bank levy to £800m.

But the government has also outlined plans which will be attractive to parents.

Nick Clegg, for instance, pledged to enable fathers to share 50 weeks of parental leave from April 2015.

A move which the Institute of Directors described as a “nightmare” for employers.