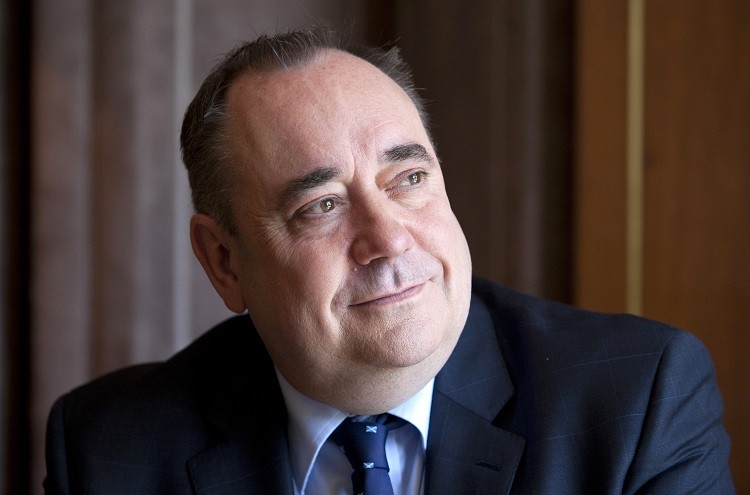 Free childcare will save £4,600 per child, declared Scotland’s First Minister in a debate in the Scottish parliament over pivitol detailing within the recent white paper.

Alex Salmond told members of the Scottish parliament a “transformational change in childcare” was fully accounted for in the white paper through higher tax and spending powers – that could only be secured by a yes vote in the referendum in September 2014.

Johann Lamont, leader of the Scottish Labour party came out fighting, however.

She said “I think the first minister has only recently discovered the issue of childcare.”

Lamont added that childcare powers were already devolved and did not need independence as a means to expand childcare in Scotland.

“We have a white paper that does not answer fundamental questions. It is a theory of a nation not tempered by reality. The First Minister mistakes words for answers. Scotland deserves better and Scotland will see through it,” she said.

Lamont then offered to work with Salmond to improve childcare immediately, under Scotland’s existing devolved powers.

“I offered to work with the First Minister to establish a child commission right now to look at how we fund child care. We will work with him across parties to deliver a childcare budget now,” she added.

Salmond took up the eye-poking competition: “She came forward with no proposals as how to fund anything,” he said.

The SNP claims that free child care will bolster the number of women in work in Scotland.

According to Nicola Sturgeon, plans for “transformational childcare” will boost tax revenue to about £700m ($1.1bn, €835m) every year, bringing Scotland in line with female workplace participation rates found in Sweden, for example.

To report problems or to leave feedback about this article, e-mail:
To contact the editor, e-mail: