Shared parental leave: more than half believe childcare should be shared 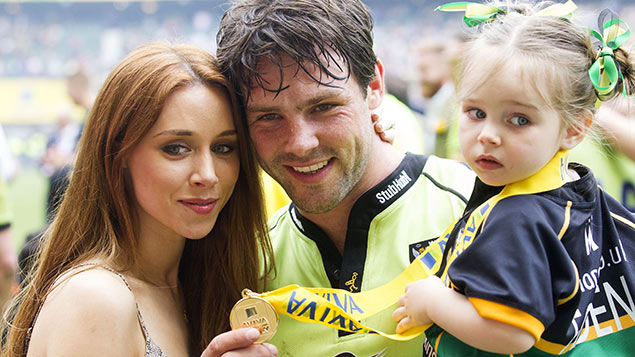 More than half of UK adults believe that childcare should be shared equally between couples, a government survey has found.

According to the Department for Business, Innovation and Skills (BIS), 53% of respondents felt that childcare should be the equal responsibility of both parents, while almost a quarter believed that couples should be able to choose how they divide their caring responsibilities.

Only 22% of those questioned felt that childcare should be the mother’s sole responsibility, showing a marked change in attitude from traditional views on working parents.

In fact, a higher percentage (56%) of men thought that childcare should be up to both parents, compared with 50% of women.

The survey was intended to gauge perceptions of shared childcare in advance of the introduction of shared parental leave, which will be available to parents who give birth or adopt from 5 April this year.

The new rules, which came into force in December, allow parents to split 50 weeks of leave and 37 weeks of pay in the baby’s first year.

The Government’s campaign on shared parental leave will be led by England rugby international Ben Foden (pictured), who has a two-year-old daughter and another child on the way with wife Una, a singer in girl group The Saturdays.

Commenting on the survey findings, Deputy Prime Minister Nick Clegg said: “This Edwardian notion that women should stay at home while men go out and support the family has simply no place in this day and age. We need a modern Britain and a fair society that works for families, not against them.”

Employment relations minister Jo Swinson added: “This survey shows people are rejecting dated stereotypes about the roles of men and women. Parenting is a shared endeavour and couples want more flexibility when they are adapting to the demands of a new baby.”

When asked what they thought the main benefits of shared parental leave would be, 60% of men said they thought they would form a closer bond with their child. Almost half (44%) said it would feel fairer, and 39% said sharing leave would mean their partner could get back to their career.

Of the respondents who had already had children, 75% of fathers said that they would have considered sharing parental leave if it had been available when they were expecting their babies, compared with 63% of mothers.

Just over four-fifths of those considering having children in the future would consider taking shared parental leave when they became parents, the survey found.