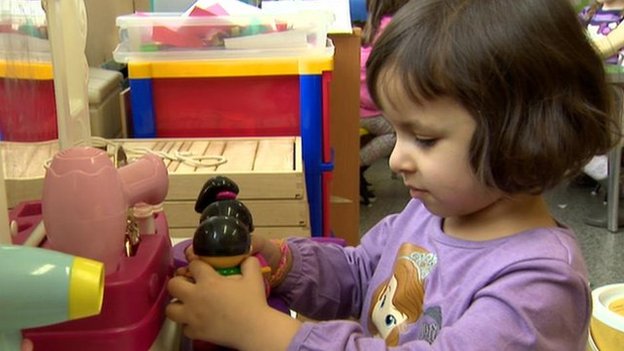 Lord Smith of Kelvin, who is examining proposals for more powers for Scotland, is to hold talks with childcare campaigners.

The chairman of the Smith Commission will discuss ways to reform the country’s childcare system.

The commission is expected to reach agreement on new powers by 30 November.

Ms Brock, who will chair the meeting with the commission, called for the removal of “the inequalities which blight the lives of around 20% of our poorest children and their families”.

Scotland’s Childcare Alliance is also expected to be involved in the talks, which follow the commission’s first meeting with representatives of Scotland’s political parties on Wednesday.