Australian dollar climbing back to parity 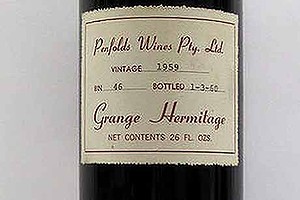